The bark and root of yucca — a group of shrublike plants native to the southwestern United States and Mexico — are ingredients in many dietary supplements that claim to promote joint health.

Parts of various yucca plants have been used for centuries in traditional Native American medicine. But the only direct evidence that yucca relieves joint pain comes from a single study published in the 1970s and never validated in later publications.

Since then, scientists have isolated several yucca compounds that may turn out to have medicinal value. In the laboratory, some of these compounds display properties similar to those of anti-inflammatory drugs used to treat joint pain.

What these yucca-derived chemicals do in the test tube, however, is likely to be quite different from what they do in the human body. Scientific studies have validated many alternative and complementary therapies for arthritis, but more research is needed to determine whether yucca is one of them. 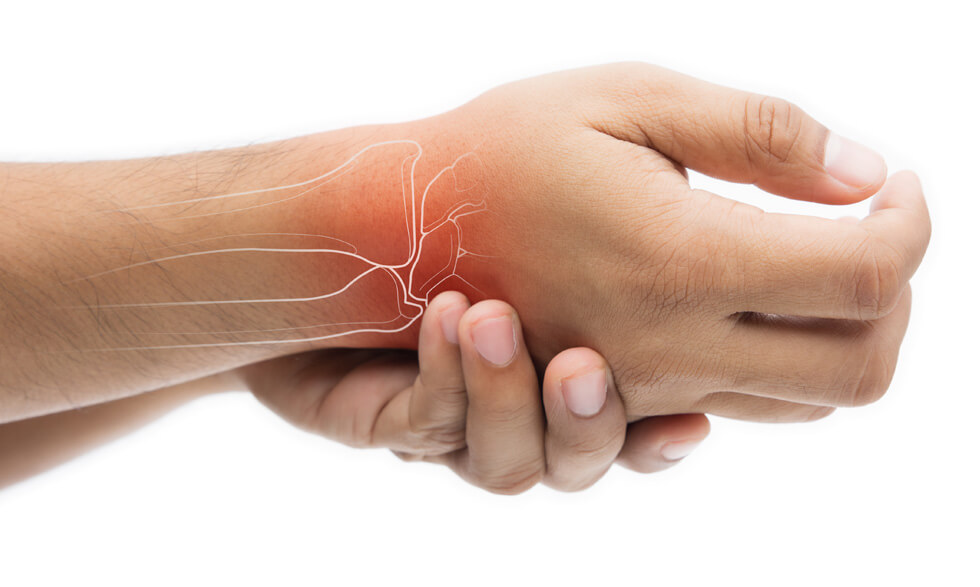 Arthritis is a broad term that covers a group of over 100 diseases. The word “arthritis” means “joint inflammation.” Inflammation is one of your body’s… 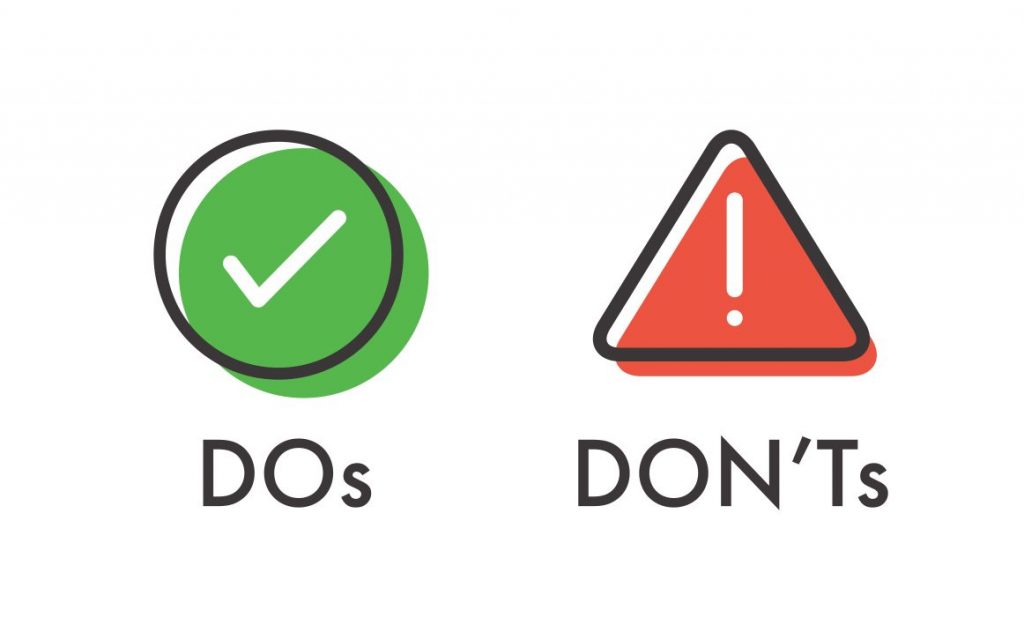