If you’re worried about your heart health, eating at least two servings of fish a week could reduce your risk of heart disease.

Some people are concerned about mercury or other contaminants in seafood. However, the benefits of eating fish as part of a healthy diet usually outweigh the possible risks of exposure to contaminants. Find out how to balance these concerns with adding a healthy amount of fish to your diet.

What are omega-3 fatty acids, and why are they good for your heart?

Omega-3 fatty acids are a type of unsaturated fatty acid that may reduce inflammation throughout the body. Inflammation in the body can damage your blood vessels and lead to heart disease and strokes.

Does it matter what kind of fish you eat?

How much fish should you eat?

The U.S. Food and Drug Administration (FDA) recommends fish as part of a healthy diet for most people. Women who are pregnant, plan to become pregnant or are breast-feeding and young children should avoid eating fish with the potential for high levels of mercury contamination.

In order to get the most health benefits from eating fish, pay attention to how it’s prepared. For example, grilling, broiling or baking fish is a healthier option than is deep-frying.

Does mercury contamination outweigh the health benefits of eating fish?

For most adults, the risk of getting too much mercury or other contaminants from fish is generally outweighed by the health benefits of omega-3 fatty acids. The main types of toxins in fish are mercury, dioxins and polychlorinated biphenyls (PCBs). The amount of toxins depends on the type of fish and where it’s caught.

Mercury occurs naturally in small amounts in the environment. But industrial pollution can produce mercury that accumulates in lakes, rivers and oceans, which turns up in the food fish eat. When fish eat this food, mercury builds up in the bodies of the fish.

Large fish that are higher in the food chain eat the smaller fish, gaining higher concentrations of mercury. The longer a fish lives, the larger it grows and the more mercury it can collect. Fish that may contain higher levels of mercury include:

Should anyone avoid eating fish because of the concerns over mercury or other contaminants?

If you eat enough fish containing mercury, the toxin can accumulate in your body. Although it’s unlikely that mercury would cause any health concerns for most adults, it is particularly harmful to the development of the brain and nervous system of unborn children and young children.

The FDA and the Environmental Protection Agency (EPA) recommend that the following groups limit the amount of fish they eat:

Pregnant women or women who are trying to become pregnant, breast-feeding mothers, and children can still get the heart-healthy benefits of fish from a variety of seafood and fish that are typically low in mercury, such as salmon and shrimp, and limiting the amount they eat to:

Are there any other concerns related to eating fish?

None of these studies were conclusive, so more research needs to be done. In the meantime, talk with your doctor about what this potential risk might mean to you.

Some researchers are also concerned about eating fish produced on farms as opposed to wild-caught fish because of the antibiotics, pesticides and other chemicals used in raising farmed fish. However, the FDA has found that the levels of contaminants in commercial fish do not seem to cause harmful effects to health.

However, similar to supplements, the evidence of heart-healthy benefits from eating these foods isn’t as strong as it is from eating fish. 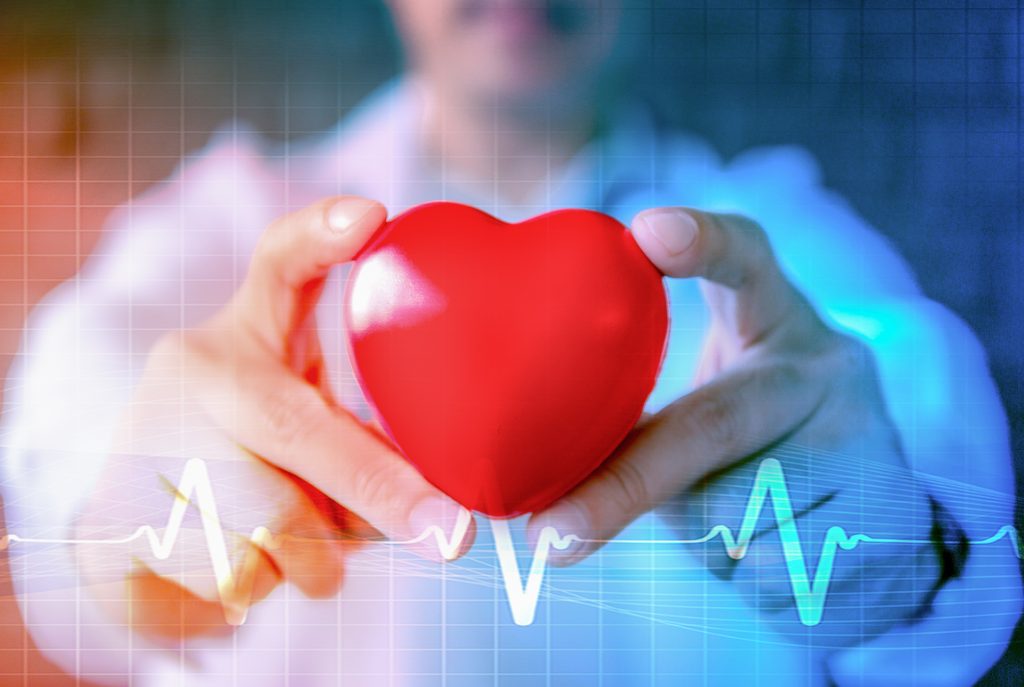 The heart is an amazing organ. It pumps oxygen and nutrient-rich blood throughout your body to sustain life. This fist-sized powerhouse beats (expands and contracts)… 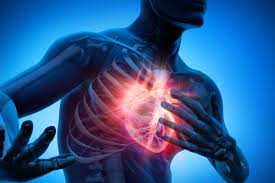 What Are Cardiovascular Diseases? Cardiovascular diseases are conditions that affect the structures or function of your heart, such as: Abnormal heart rhythms, or arrhythmias Aorta disease and Marfan syndrome Congenital heart…